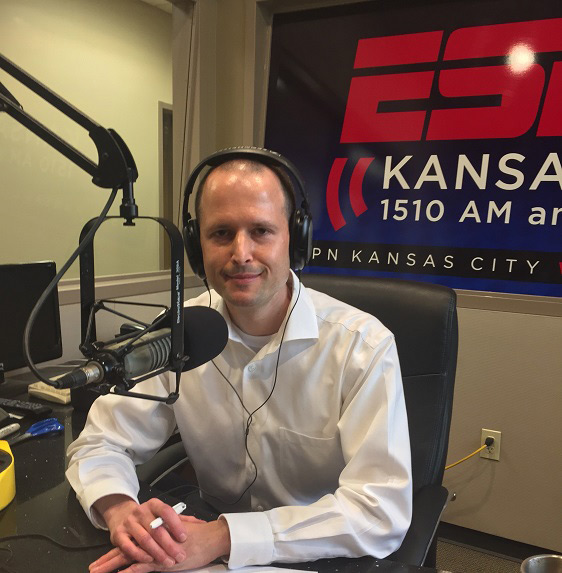 Nate helped launch The ETF Store, an investment advisory firm specializing in Exchange Traded Funds. Nate is also creator and host of the weekly podcast ETF Prime, which Bloomberg has called one of the “most helpful plain-English resources for investors who want to demystify exchange-traded funds”.

Nate has been quoted in various national publications including Bloomberg, The Wall Street Journal, CNBC, Investor’s Business Daily, and Money Magazine, has appeared on Bloomberg Radio & TV, and was named one of Ingram’s 2013 “40 Under Forty” in Kansas City. Nate also serves as a board member for the Kansas Council for Economic Education.

He earned both his undergraduate degree in Business Administration and his MBA from the University of Kansas. He holds Series 7 and 65 Securities Licenses in addition to a Life & Health Insurance License.

Find out why Nate started this blog here.