Grayscale’s Intentions for a Bitcoin ETF by Grayscale Investments

“We are 100% committed to converting GBTC into an ETF.”

“Once you get two to three years in, you start watching an ETF to see if it’s going to be viable.”

As Investors Switch to E.T.F.s, So Do Managers by Conrad de Aenlle

“Eager to give the public what it wants, and to keep shareholders from walking out the door with their assets, some fund providers have begun to convert stock mutual funds into E.T.F.s.”

Making Sense Of The Tide At DFA by Allan Roth

“It was advisors who were asking DFA for ETF wrappers for more tax efficiency. They also wanted them because ETFs can now be traded without commissions at most large brokerage firms.”

ETF Tweet of the Week: On Friday, Kryptoin became the 7th ETF issuer to file for a “physical” bitcoin ETF.  The race is on… 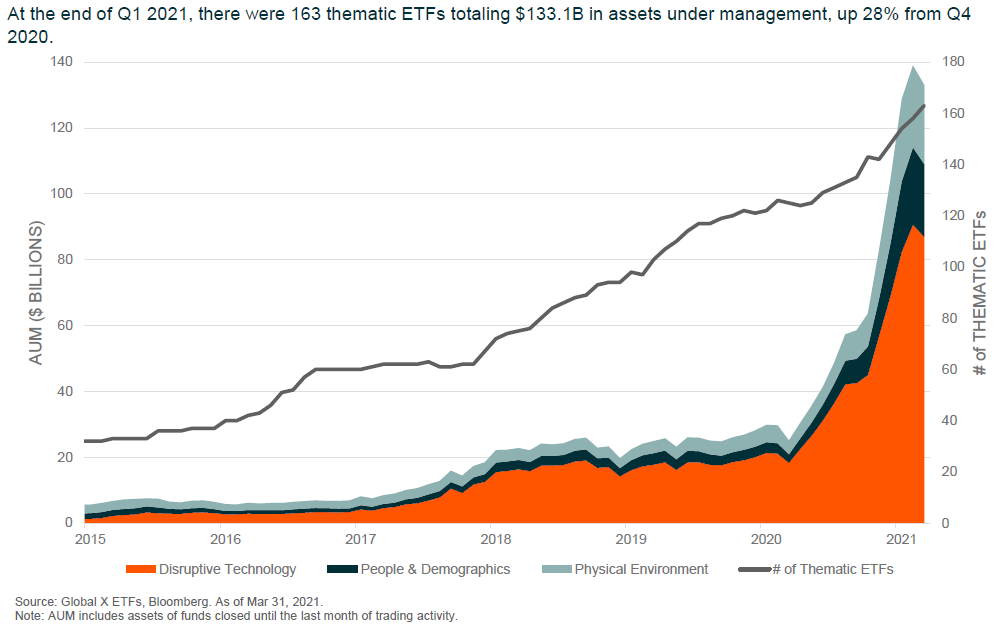